These days we spend a lot of time watching series, and it is safe to say that they have started giving a strong competition to western series. Chinese dramas have made a very strong place in the global market. Their popularity has bloomed so much that we often compare them with western dramas. These series or dramas are popularly known as C-dramas. Along with C-dramas, K-dramas (Korean dramas) have also gained largescale popularity. But this article will deal only with the Chinese series.

The theatre culture in China began with the Canjun Opera. In the initial days, dramas were mainly presented in musical form and not in spoken form. Those days, a drama was just a mere performance between two individuals who would act out some scenes. Spoken drama and other theatrical forms arrived in China only in the 20th century.

The television dramas and series that we watch today differ from what was originally known as Chinese opera.

Here we will discuss why they are so popular. We will also talk about the characteristics that make them different from western series or Korean series.

Chinese dramas are quite different from western dramas and Korean dramas. The concepts they are used are quite distinctive. In the 1990s, historical dramas were more popular compared to others. A lot of Chinese series tend to portray a very strong political theme. Most of the political themes Chinese series are excellent and quite popular too. The political aspects are real and not a mere piece of fiction. The characters of the series tend to have equal screen time, and their character development occurs beautifully.

Many Chinese series tend to portray the protagonists as gamers, irrespective of what they do. It is done primarily because around 40-48% of China’s population spends long hours playing games. The essence of friendship is very much hyped in the series. We can often see that the protagonists are very close to their friends.

There is another very distinctive feature of the Chinese series. In western series, young people go through emotional turmoil and other issues mostly, in their high schools, where they get to experience many things. In Chinese series, it happens in universities and not in schools.

In China, many children are raised by their grandparents while their parents go to work. Chinese dramas highlight these very well.

Why do C-Dramas have such a Wide Fanbase?

Chinese television dramas and series are so popular mainly because they do not lose their touch and values. Another factor that makes them so popular is their realistic approach to various genres (predominantly political genres). Equal importance is given to each character, and the short length of the series (compared to Korean series) also helps them attract a huge fanbase globally.

Nowadays, crime thrillers have become a popular genre for Chinese dramas. China has some excellent actors, and the production costs are not very high as well. The innovative nature of Chinese dramas has attracted a large fanbase worldwide. They have made their market now.

Several OTT platforms let the audience watch  Chinese dramas. But there is not a large number of options. The audience can watch several  Chinese series  without any difficulty on our site. Also, this site provides the audience with many options. 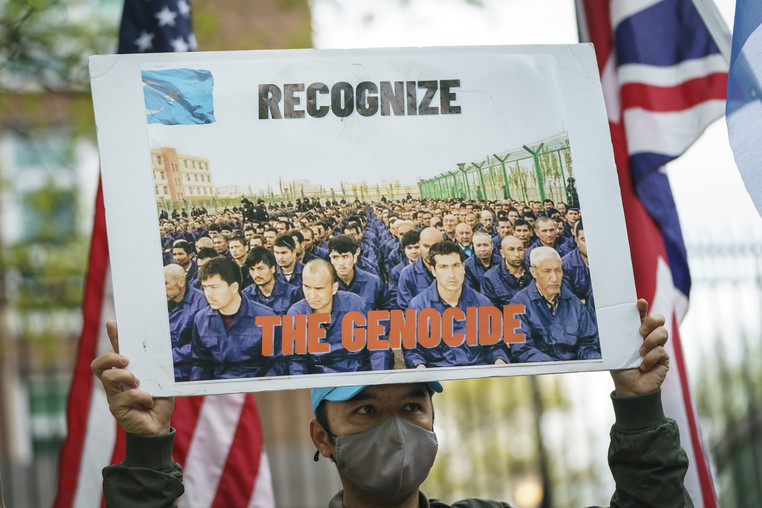